Moving the Coast of Foley AL

Looking for a top-quality moving service that can get the job done quickly and efficiently? Look no further than our team of experts! We have years of experience in the industry and know exactly how to handle every type of move, big or small. We'll take care of all the heavy lifting for you so you can relax and focus on your new home. 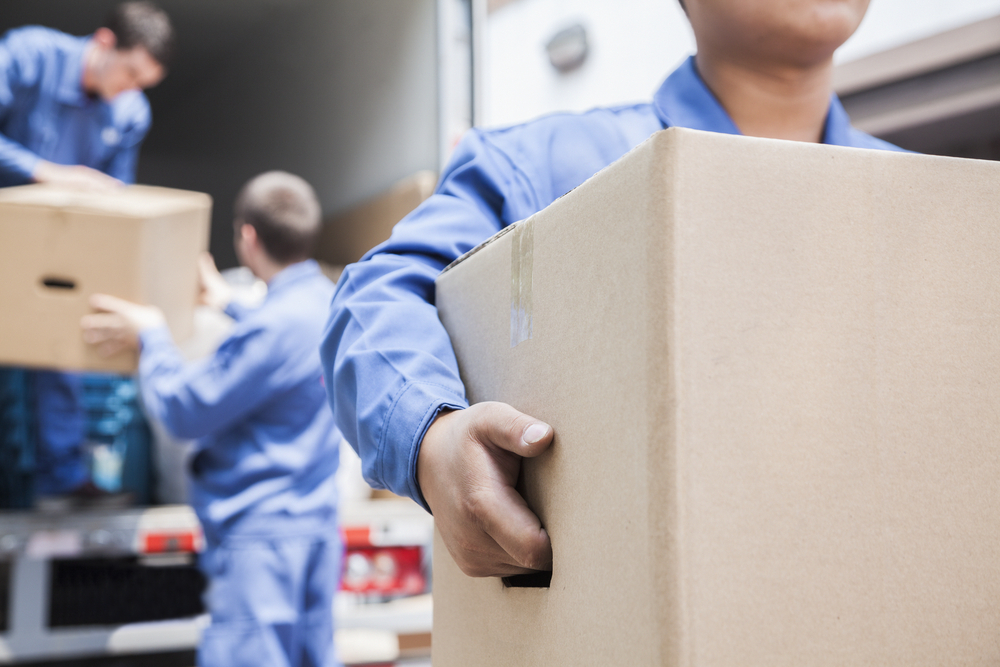 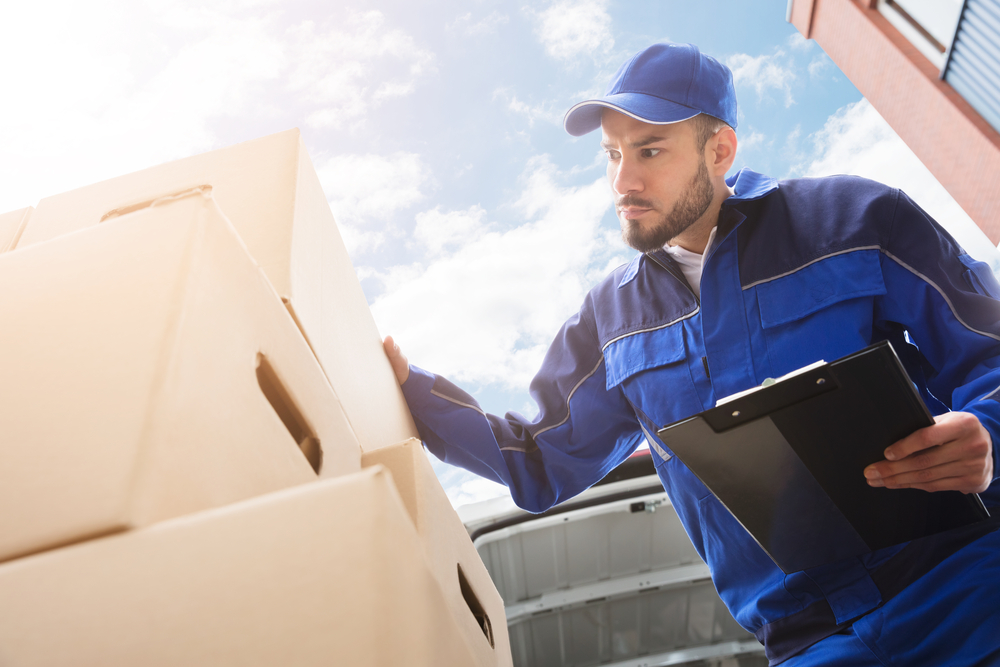 Are you gearing up for a move? Whether it’s across town or across the country, our full-service moving company can handle all your needs. We’ll take care of everything from packing your belongings to safely transporting them to your new home. Plus, we offer a variety of additional services such as furniture assembly and junk removal, so you can relax and focus on settling in to your new home. Contact us today for a free quote!
Our Locations

How can we help you? 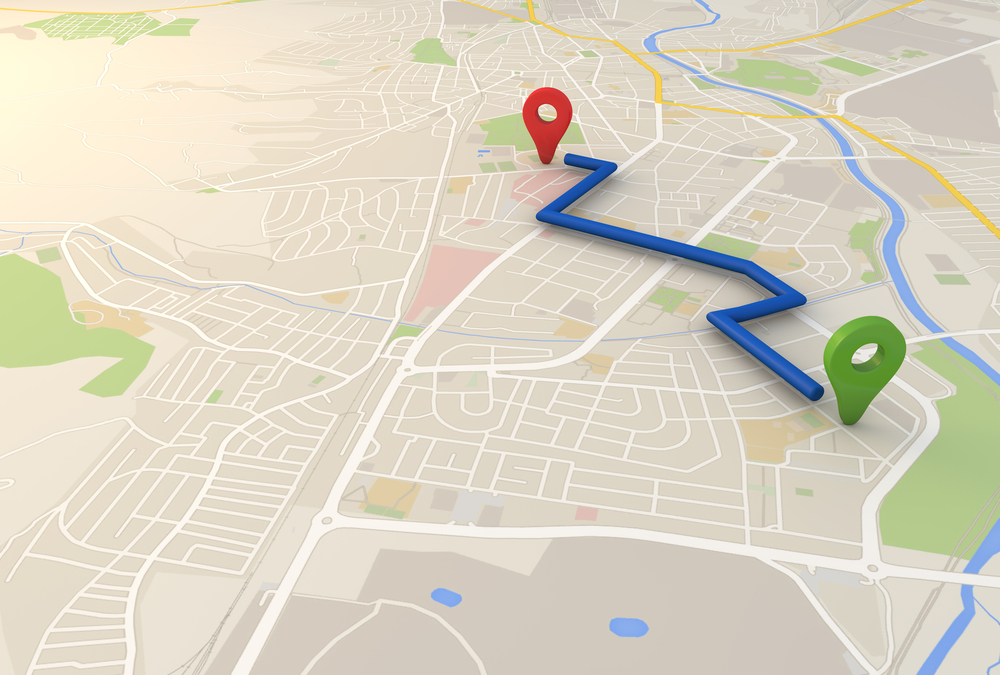 Looking for a reliable and professional local moving service? Look no further than our experienced team at local movers! We’ll take care of everything from packing to loading to unloading, so you can relax and focus on the other aspects of your move. Contact us today for a free estimate!

Need to move your business? We’re here to help! Our commercial moving services are designed to make your transition as smooth as possible. We’ll take care of everything from packing and loading to transportation and delivery. Plus, we’ll work tirelessly to make sure your move is carried out efficiently and with minimal disruption to your business operations. You can rest assured that your commercial move will be in good hands with us! 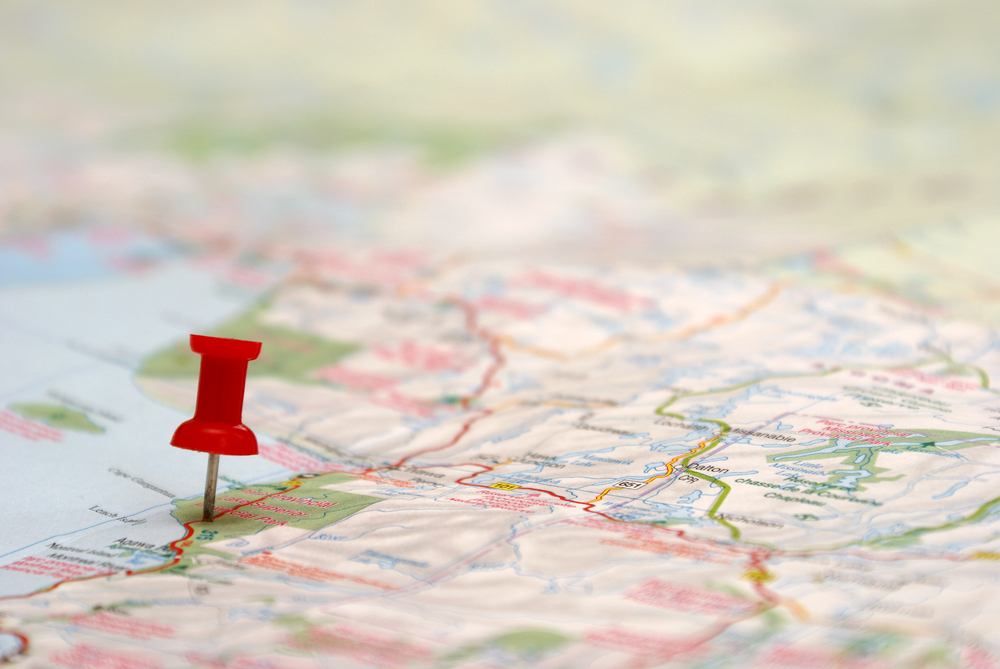 Looking for a reliable and affordable long distance moving service? Look no further than our professional team! We understand the stresses that come with making a long-distance move, which is why we go above and beyond to make sure your transition is as seamless as possible. 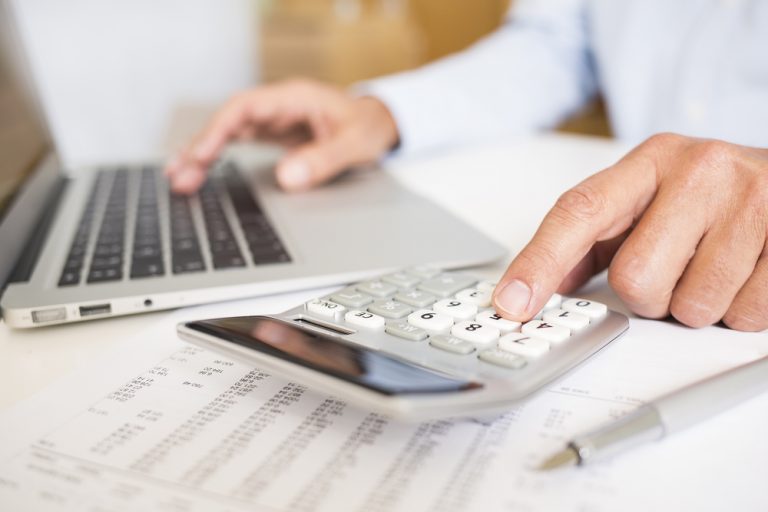 Looking to move soon? Don’t know how much it will cost? Look no further than our moving cost calculator. Just enter in a few pieces of information and we’ll give you an accurate estimate of the costs for your upcoming move. Whether you’re moving across town or across the country, we can help make sure your move is as smooth and affordable as possible. 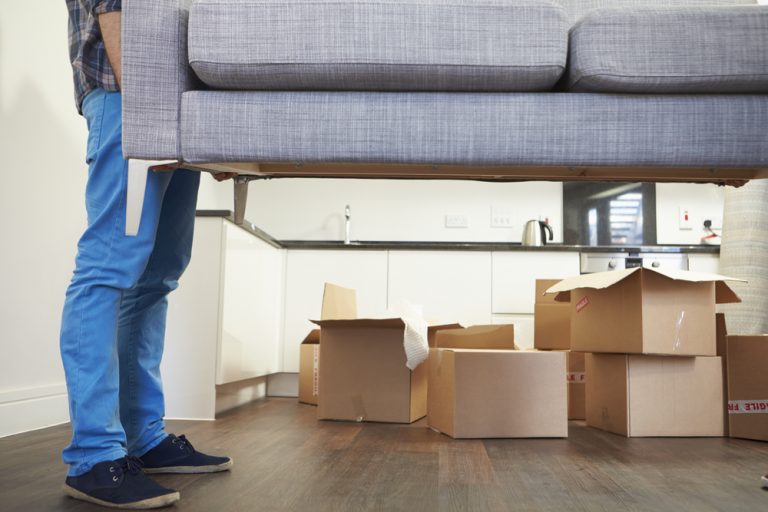 Our packing service is the perfect way to make your move less stressful. We’ll take care of packing up your belongings safely and securely, so you can focus on the more important things. With our experienced professionals handling the packing, you can rest assured that your possessions will be safe during transport. 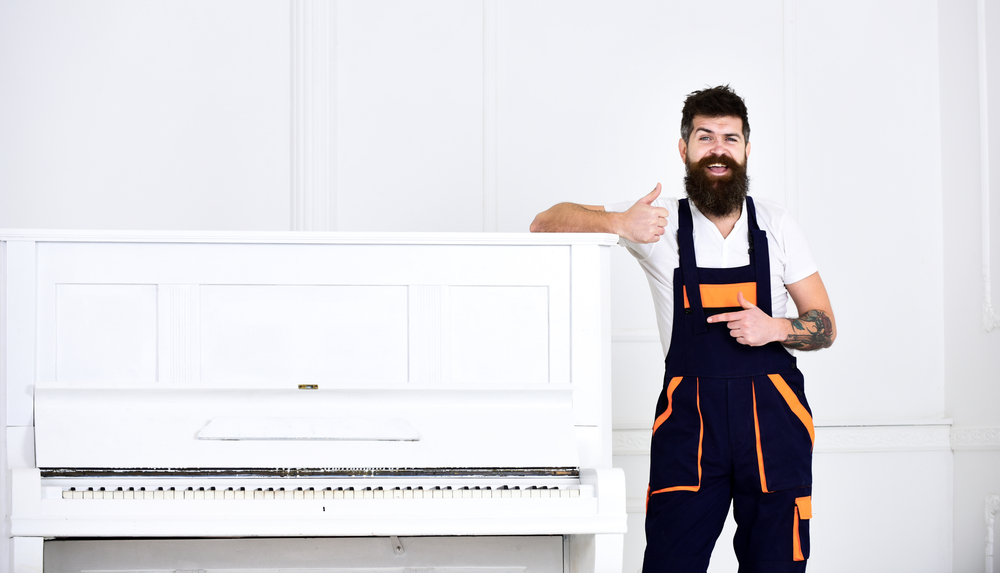 Are you moving and have a piano that needs to come with you? Our professional piano moving service can take care of everything for you so your move is worry-free. We’ll carefully pack up your piano and transport it to your new home, ensuring it arrives safe and sound. Plus, we offer competitive rates so you can rest assured that your piano is in good hands. Contact us today to learn more!

Foley is a city in Baldwin County, Alabama, United States. Its population is 14,618, and it is the principal city of the Daphne-Fairhope-Foley Micropolitan Statistical Area. All of Baldwin County is incorporated in this micropolitan statistical area. It is located at the mouth of the Alabama River, on the Gulf Coast. This page contains information about Foley, Alabama, as well as other nearby cities and towns.

Foley is an older city and has an extensive history. The town was originally settled by immigrants from Chicago. In the early 1900s, the railroad line between the two cities was built with John B. Foley’s funds. The railroad station in Foley was completed in 1905, and the town is now home to the city museum. Located ten miles north of the Gulf Coast, Foley offers a scenic and serene setting surrounded by lush wildlife preserves, walking trails, and water adventures.

There are several attractions in Foley, including a local fish market. The town also has a vibrant arts scene, with art galleries, live theaters, and music venues. The town is home to more than a hundred restaurants, and its downtown is lined with eclectic shops and eclectic restaurants. The community’s population is growing, and its median home price is $214,800. There are many new commercial outfits in Foley, too, making it an exciting place to live.

The town’s population has jumped to 14,618 since the 2010 Census. The median home value is $214,800, and home appreciation has averaged 11.1% over the past decade. Residents of Foley should consider these factors when choosing a home in this town. Its proximity to the Gulf Coast makes it a great location for families. A visit to the historic city museum will be a highlight of any visit. When it comes to the weather, Foley is the perfect place to enjoy outdoor activities.

Foley has a rich arts scene with many local artists and crafters. The Alabama Gulf Coast Zoo is a popular attraction for kids in the area. The town is also a popular destination for people who enjoy the outdoors. Throughout the year, the city has several festivals, including the Flower and Garden Extravaganza in April. During the winter, there is a downtown Halloween festival. There are plenty of other things to do in Foley.

There are many attractions in Foley, Alabama. For instance, there is the Graham Creek Nature Preserve, which hosts several outdoor events, from obstacle courses to bird watching. For outdoor enthusiasts, Foley has a variety of activities to keep them busy. The city has a vibrant art scene and plenty of local entertainment. The downtown Christmas festivities are always a hit! There are lots of great things to do in Foley, Alabama. 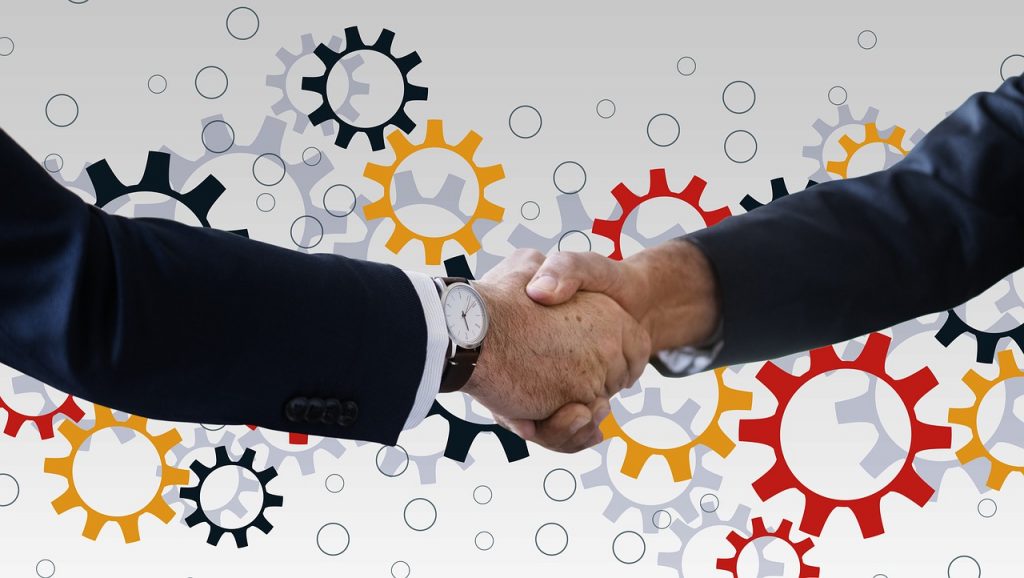 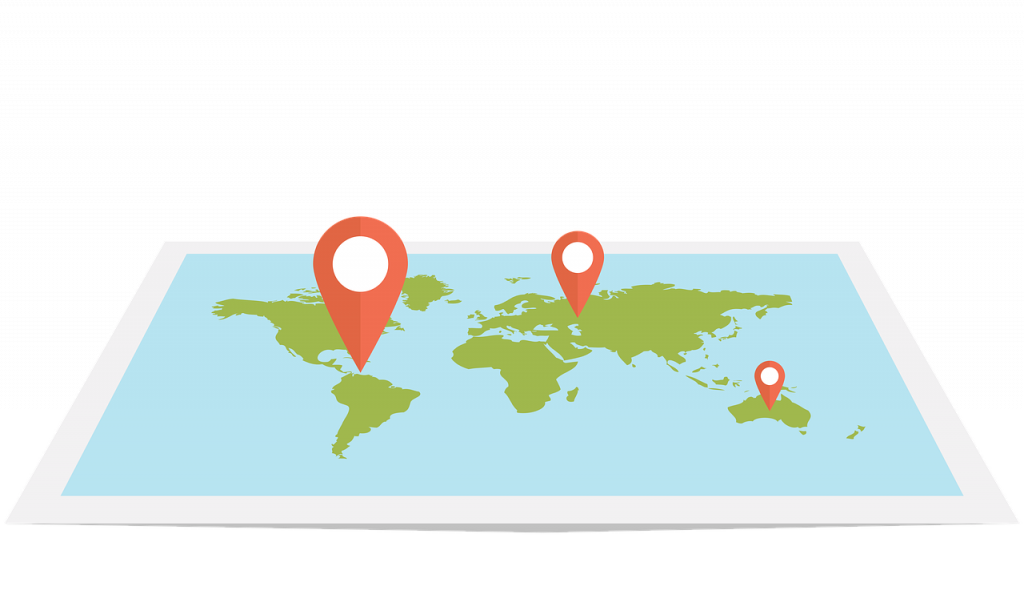 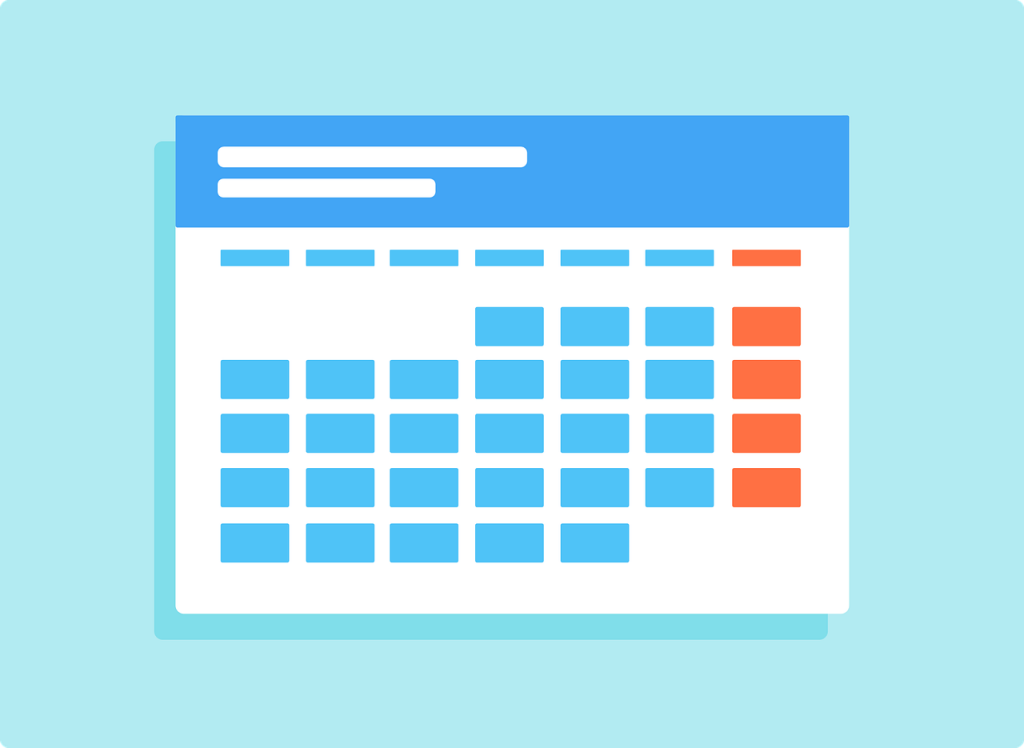 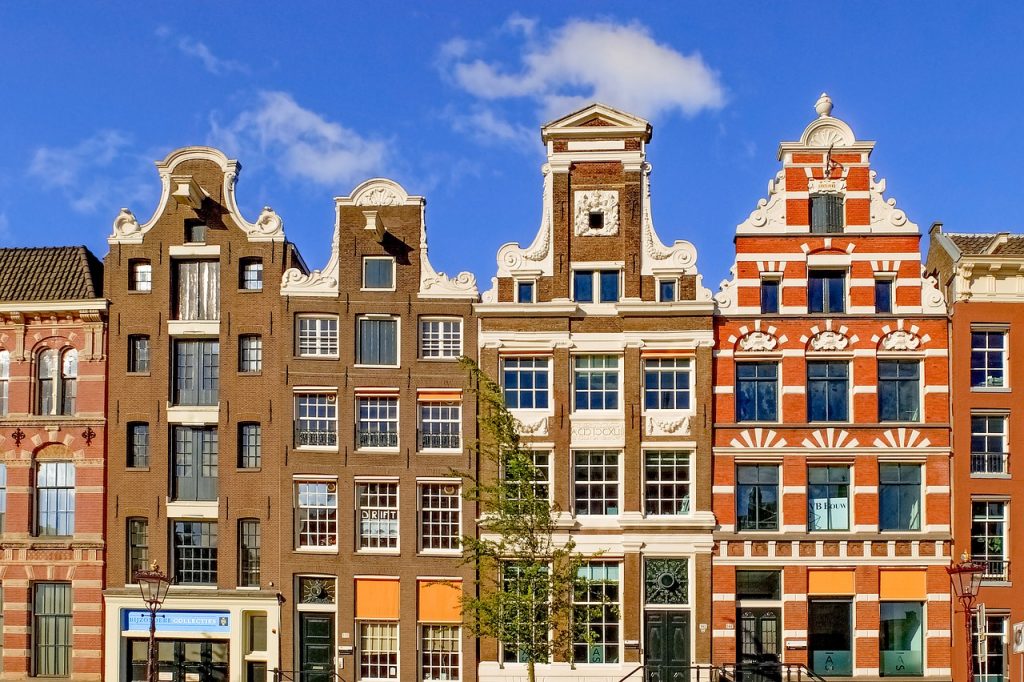 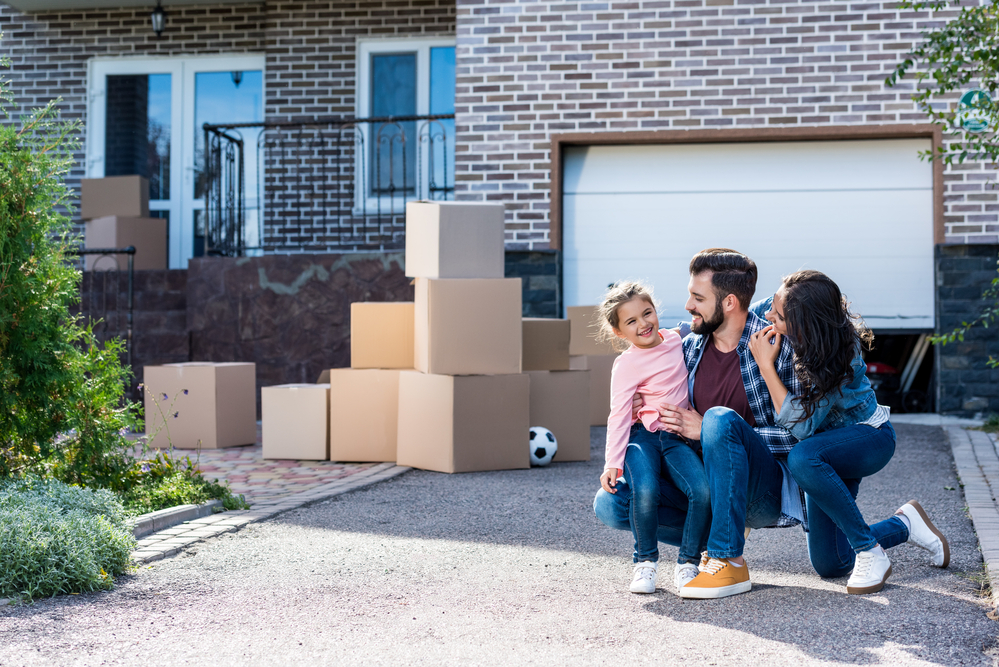